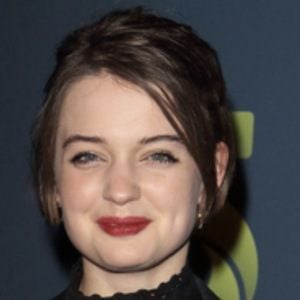 Television actress who is well known for her roles as Lauren McDonald on Millie Inbetween and Melissa Albright on M.I. High.

She has a sister named Lola.

She played the television older sister of Millie Innes on Millie Inbetween.

Tallulah Greive Is A Member Of