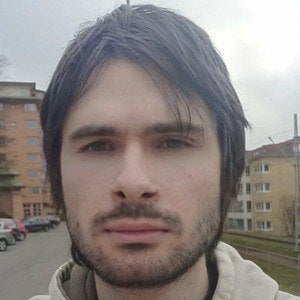 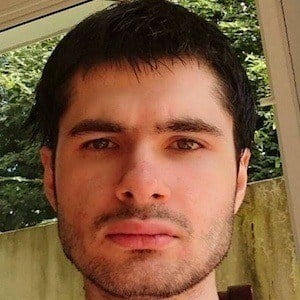 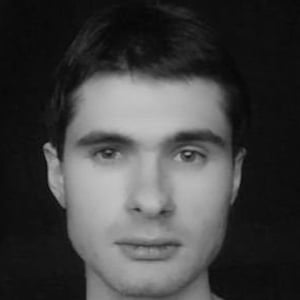 Primarily known for his Grand Theft Auto videos, he is a popular YouTuber who also enjoys gaming on PCs.

He created his YouTube account on April 17, 2007 and uploaded his first video, a tutorial on "how to disable the anoying continue windows in vista (UAC)" on June 15, 2008.

He has used characters from pop culture like Mickey Mouse, R2D2, Spiderman, and even Anna and Elsa from the film Frozen in the game Grand Theft Auto.

Taltigolt Is A Member Of