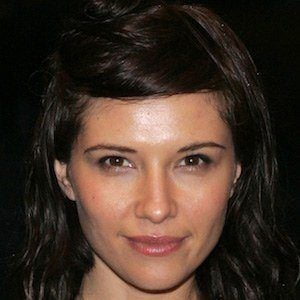 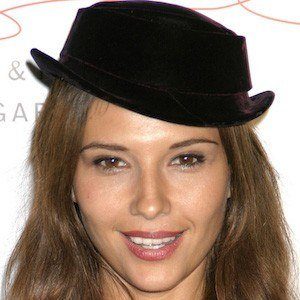 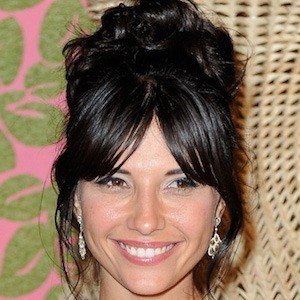 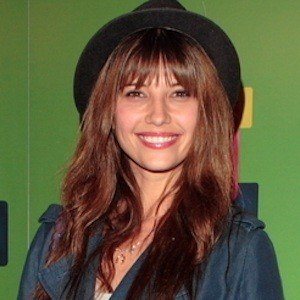 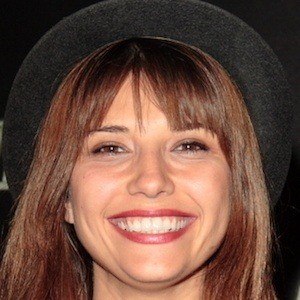 Actress who first made her name performing in horror films like Hatchet. She went on to became known for roles Natalie Kimpton on Dirty Sexy Money and Poppy Lifton on Gossip Girl.

She made her acting debut in a 2002 episode of Smallville. She followed it up with several smaller TV roles before appearing in Hatchet.

She has multiple sclerosis and, in response, started a campaign called And So I Ride to raise for MS research by riding a horse across the country.

She has a sister named Tonya who also has multiple sclerosis.

She and Mercedes McNab both appeared in Hatchet.

Tamara Feldman Is A Member Of