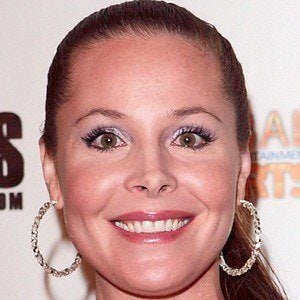 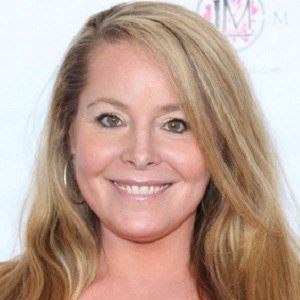 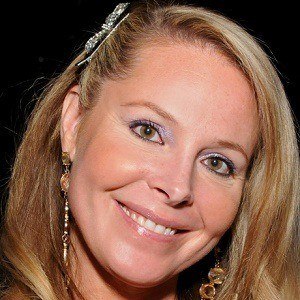 Actress who starred as the title character in the classic 1988 film The New Adventures of Pippi Longstocking.

She started as a model, signing with Elite Model Management when she was only eight years old.

She served as a United Nations ambassador and headed the Pippi Clothing line.

She was born in Wheaton, Illinois. Her mother, Gail Klicman, had a small roll in The New Adventures of Pippi Longstocking.

She and actress Clare Grant were both represented by Elite Model Management.

Tami Erin Is A Member Of