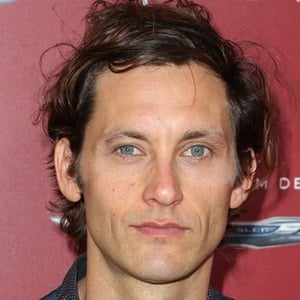 Australian actor who reached a new level of fame playing Finn on The CW's Gilmore Girls. He has also landed recurring roles on series like Roadies and Matador.

He was a nationally-ranked cyclist who gave up the sport at age 22 to pursue acting full-time.

He founded the production company Five Island Films in 2009.

He co-starred with Lauren Graham on Gilmore Girls and its Netflix revival, Gilmore Girls: A Year in the Life.

Tanc Sade Is A Member Of