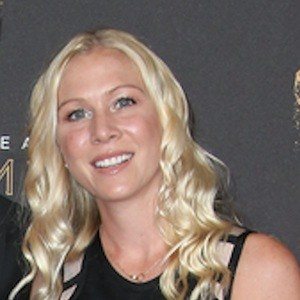 Television host widely known as one third of the Weather Channel series 3 Scientists Walk into a Bar. She has also worked with Discovery News, Hard Science, and Rev3Games.

She graduated from the University of Texas with a degree in mathematics in 2010. She then joined the faculty of the Virginia Bioinformatics Institute.

She served as an editor and host at Destructoid.

A Texas native, she eventually moved to San Francisco, California. She got married in the summer of 2015.

In the summer of 2014, she posted a photo with DJ Porter Robinson on her Instagram.

Tara Long Is A Member Of