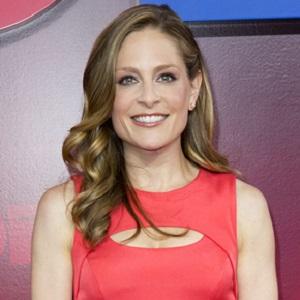 Most famous for her role as Karen Pelly in the Canadian comedy series Corner Gas, Spencer-Nairn is also known for her recurring role as Sandy Wardwell on the CTV series The Listener. Her other television credits include two episodes of The Outer Limits and one-time guest appearances on Breaker High, Bliss, and ReGenesis.

She made her television debut in a 1996 episode of the short-lived CTV series Two.

Her film credits include roles in The Third Eye and Final Draft.

She grew up in Montreal, Quebec, Canada and later married Josh Glover.

She portrayed the sister of real-life ice hockey player Wayne Gretzky in the 2005 film Waking Up Wally: The Walter Gretzky Story.

Tara Spencer-Nairn Is A Member Of