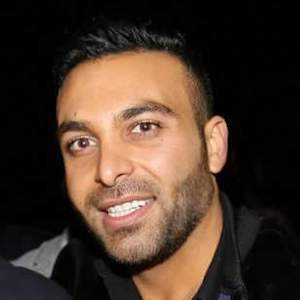 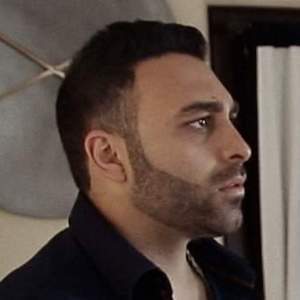 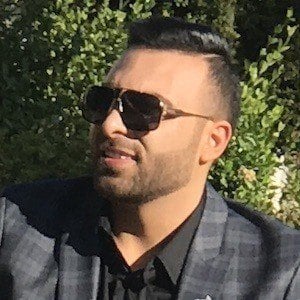 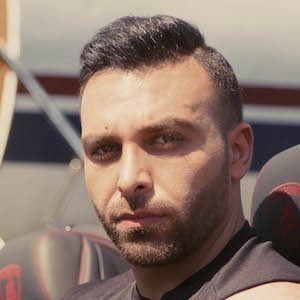 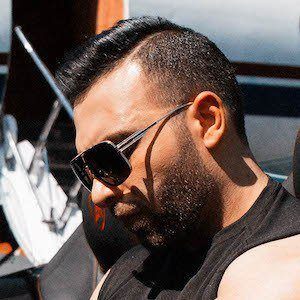 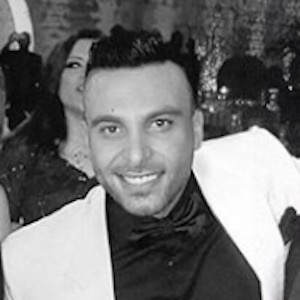 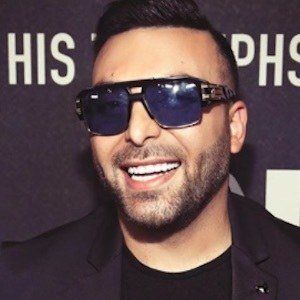 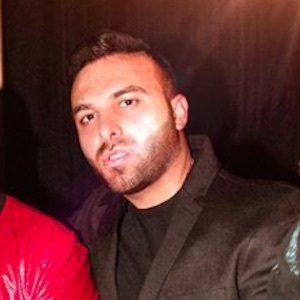 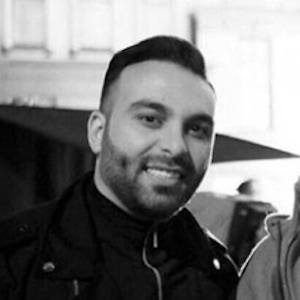 Business executive who was reported to have a net worth of $300 million in 2014. He owns an international distribution company, a recording studio, and video studios.

He has a bachelor's degree from the Art Institute in digital filmmaking.

He won best director at the Los Angeles Festival of Music for the song "Cherokee" in 2012.

He is from Israel.

He signed Haifa Wehbe to his music label.

Tarik Freitekh Is A Member Of