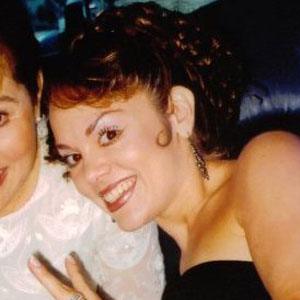 Well known simply by her first name Tatiana, she is a top pop and children's music singer, actress, TV host, writer, and producer with 4 Grammy nominations and over 9 millions albums sold. She previously appeared on the morning show El Mundo De Tatiana every Sunday morning for six years running.

She appeared as Jane in a 1984 live stage performance of Kuman. She started out as a Latin singer before crossing over to children's music.

Her 1986 album Chicas De Hoy featured two songs which were written specifically for a campaign in favor of Planned Parenthood. This earned her a John´s Hopkins University Award, and she was later honored at the White House by President Jimmy Carter.

She was born in Philadelphia but is a dual citizen of the United States and Mexico. Her father was studying at the University of Pennsylvania when she was born.

She performed alongside Ricky Martin in the Spanish adaptation of the Disney movie Hercules.

Tatiana Chapa Is A Member Of