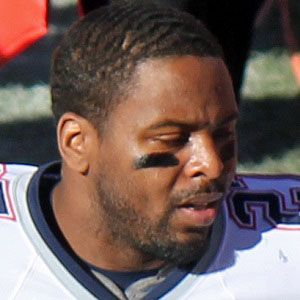 Safety who was an Honorable Mention All-Big Ten selection while attending the University of Illinois at Urbana-Champaign. He was drafted by the New England Patriots in the second round of the 2012 NFL Draft and won Super Bowl XLIX with the team in 2015.

As a high school player, he was named the Washington Post District Player of the Year and was rated as the fifth-best football recruit in the D.C. area by Rivals.

As a junior in 2010, he was the honoree for the Big Ten Sportsmanship Award.

He was raised by his mother, Darlene Williams.

Tavon Wilson Is A Member Of