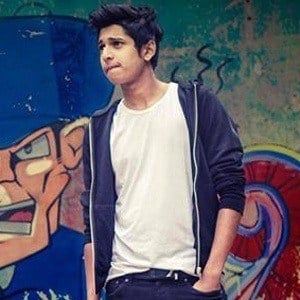 Bangladeshi YouTube personality who is recognized for publishing comedic content to his self-titled channel where he has amassed over 4.5 million subscribers.

One of his earliest YouTube videos was titled "Bangladeshi Smart Guys."

He's featured his family in his vlogs on YouTube.

In April 2017, he published an interview with Shakib Khan.

Tawhid Afridi Is A Member Of