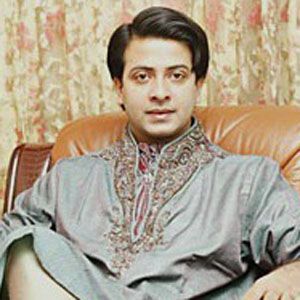 He dropped out of an engineering program to pursue his acting career full-time.

His parents are named Abdur Rab and Nurjahan and he has an older brother and sister. He married Apu Biswas in 2008. They had a son named Abraham Khan Joy in September of 2016.

He co-starred in the 2007 film, Amar Praner Shami, with Shabnur.

Shakib Khan Is A Member Of