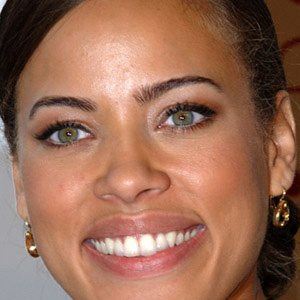 Actress who became known for her role as Simone Deveaux on the NBC show Heroes.

She played Ginger "Love Tap" LeBeau, a cop struggling during the aftermath of Hurricane Katrina, on Fox's drama K-Ville.