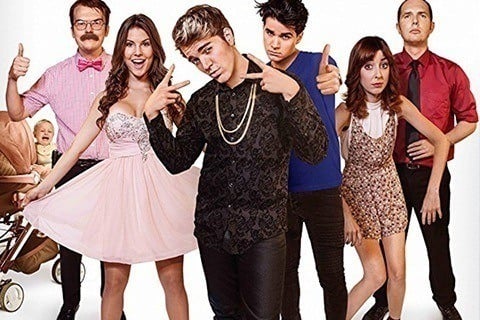 Mockumentary satirizing internet celebrities in which web stars take part in a talent contest that could turn one of them into a superstar.

The film was the first feature to be produced by Maker Studios. It was made available to watch on Netflix about a month after it premiered on iTunes.