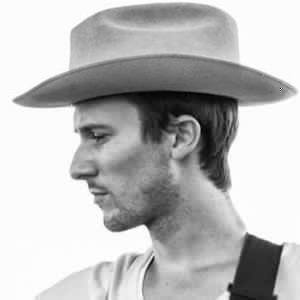 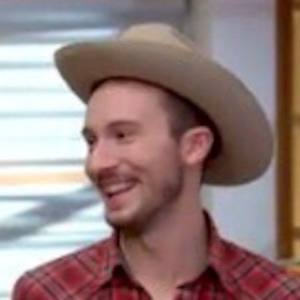 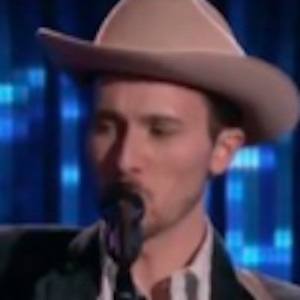 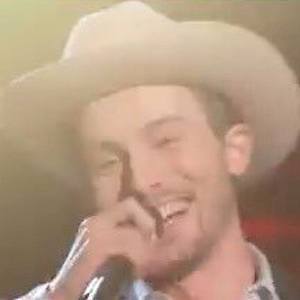 Rose to fame competing as a member of Adam Levine's team on the twelfth season of NBC's The Voice. A Georgia native, he is a four-time Georgia Country Music award nominee.

In tenth grade, he became interested in folk music, and, by the age of eighteen, he'd formed a country band called Young America. The band toured for six years before disbanding.

He made his solo debut with "Real Good at Saying Goodbye" in 2016.

He inherited much of his love of music from his father, an opera and musical theatre fanatic.

Other Team Adam contestants on the twelfth season of The Voice included Gaby Borromeo, Malik Davage, and Hanna Eyre.

Taylor Alexander Is A Member Of