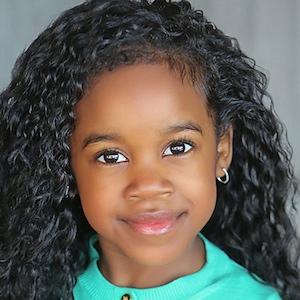 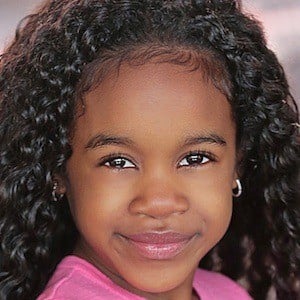 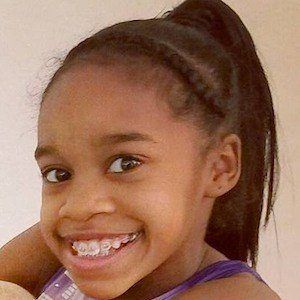 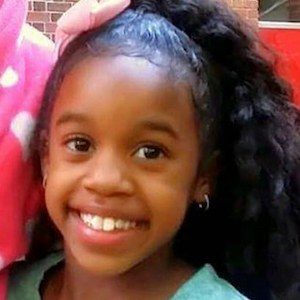 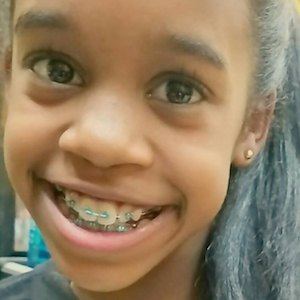 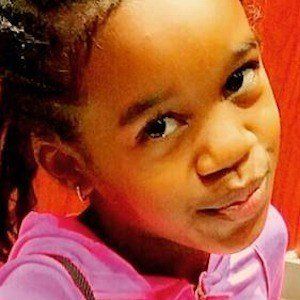 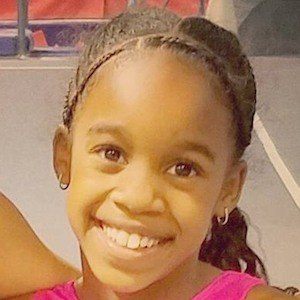 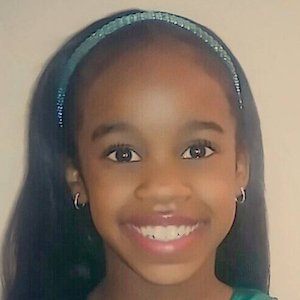 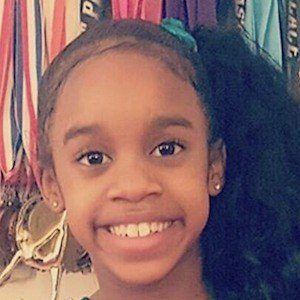 Actress who has appeared on many commercials and TV series including I Married a Mobster and Drama Queenz. She also played Cuba Gooding, Jr.'s daughter in the Fox pilot Guilty.

She had her first real appearance in front of the camera at age two in the film Notorious.

She was in a commercial with the famous siblings Peyton and Spencer List. Aside from acting she is also a competitive gymnast.

Her parents, Chavon and Jerrell, were very supportive and helpful with her career.

She had a role in the TV show Jest Originals, in which she appeared in a scene with Ryan Gosling.

Taylor Dior Is A Member Of