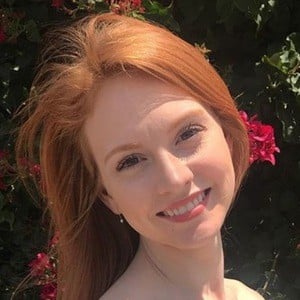 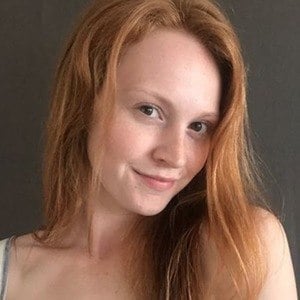 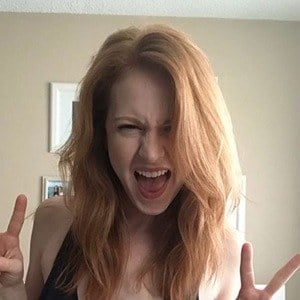 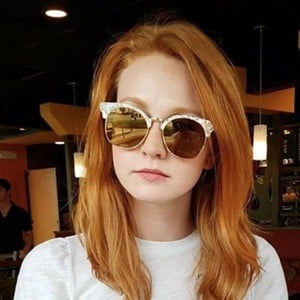 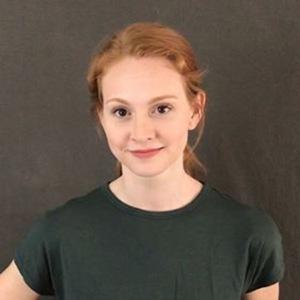 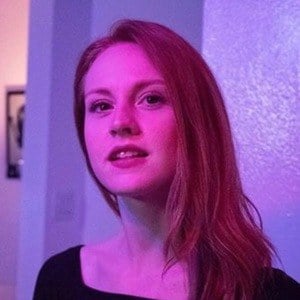 TV actress who's best known for playing the role of Becca in the TV series Dear White People. She also appeared in Finding Glory, When the Time Is Right, and Severed Road.

She began taking tap classes and performing on stage at the age of 3.

She was featured in UNpopular Style magazine in August 2017.

Her mother, Cynthia, is a teacher. She has a brother named Matthew.

Taylor Foster Is A Member Of