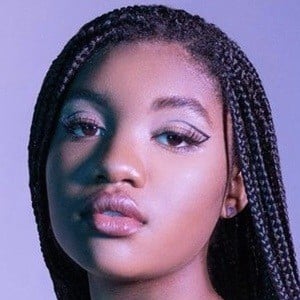 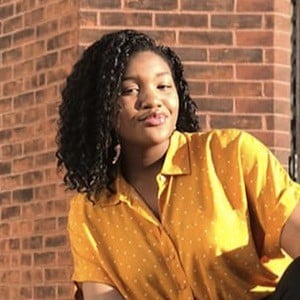 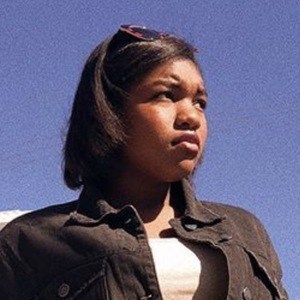 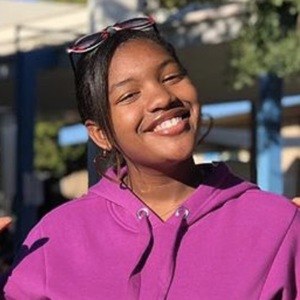 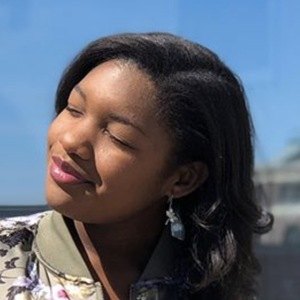 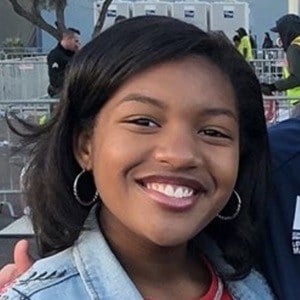 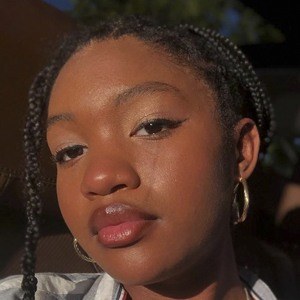 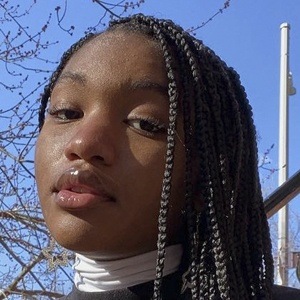 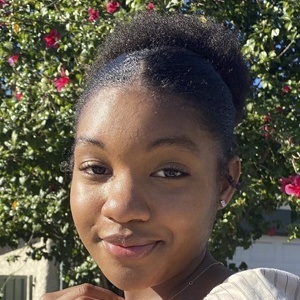 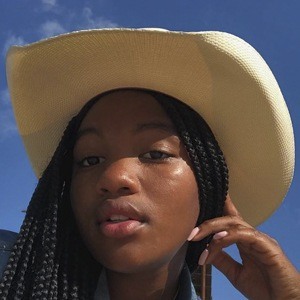 Teen actress featured in the second season of A Girl Named Jo in the role of Abby Hughes. She also stars in the TBS comedy series The Last O.G. as Amira and was cast in the 2019 film Breakthrough as Chayla.

She was featured in a 2013 movie called Cleaver Family Reunion.

She was a guest-star in episodes of Nicky, Ricky, Dicky & Dawn, Criminal Minds, Snowfall, and Grey's Anatomy. She enjoys playing the piano as well as writing stories, scripts and music.

She has three brothers, one of whom is named Christopher. Her mother Angela has been a physician and professor.

One non-actor she looks up to is Malala Yousafzai.

Taylor Mosby Is A Member Of