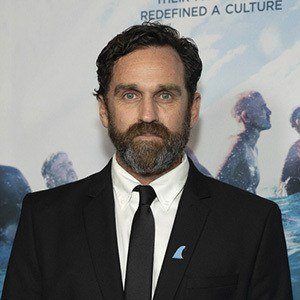 Award-winning director and producer known for his production company Poor Specimen, which focuses on surfing videos, often infusing them with music. He's been credited for helping launch the careers of bands like Blink-182 and The Offspring, featuring their music in his videos.

He released his first film, called Momentum, when he was only 17 years old. His film GoodTimes led many of the bands he'd worked with to embark on the GoodTimes Tour in support of the film.

He's earned the distinction of being named one of the 25 Most Powerful People in surfing by Surfer Magazine. He worked as a camera operator for Blink 182's The Urethra Chronicles.

He's worked with the likes of Kelly Slater and Rob Machado.

Taylor Steele Is A Member Of