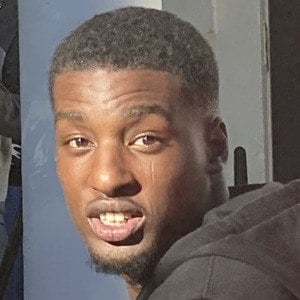 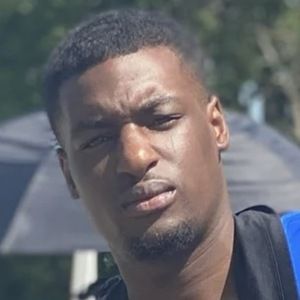 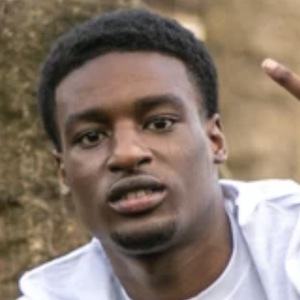 English rapper who is known for his singles "Behind Bars", "Street Heat", and "Zoo". He is also known for being a part of the UK Rap Show Behind Barz where he is a part of the crew Russ & Taze.

His collaboration with Russ Millions entitled "Gun Lean" was the number 2 song on UK's Official Trending Chart in the week of January 22, 2019.

He was born and raised in England and has a cousin named App Mayhem who is also a performer.

Other rappers from the UK who have a similar style of music include LD, Cadet, and Randolph.

TazeAgain Is A Member Of