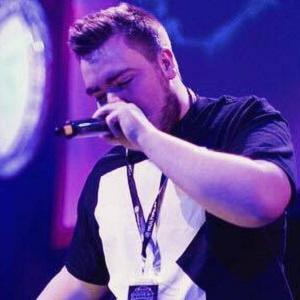 Rapper and producer who has collaborated with YouTube superstar KSI on a number of tracks, including remixes of Young Thug's "Old English" and "Blessings."

He started his music career uploading videos to YouTube on his self-titled channel.

He was born in Mansfield, England, UK. His real name is Andrew Shane. He married his wife Laura in May 2017. They announced they are expecting their first child in June 2022.

Randolph Is A Member Of