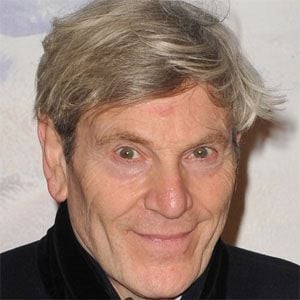 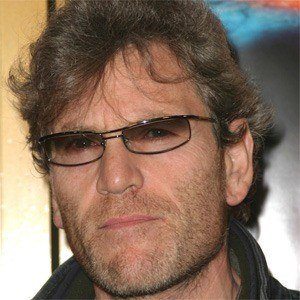 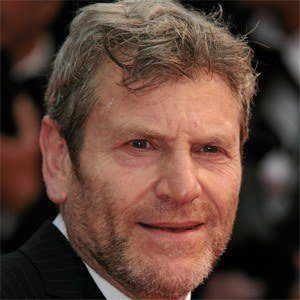 French screen actor who began his career in the 1980s and starred in such films as The Way and Nikita.

He studied drama at the Cyrano Theatre and later joined the National Theatre of Strasbourg.

He was nominated for a Cesar Award for his work in the film La Balance.

He was once married to Isabelle Pasco.

He co-starred with Mel Gibson in the 2000 film The Patriot.