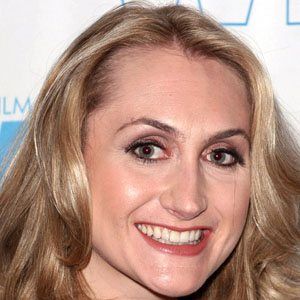 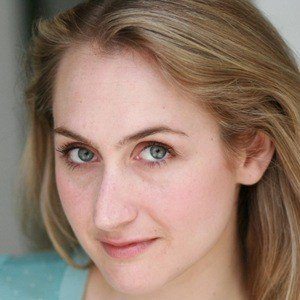 Known for her comedic, autobiographical web series, My Gimpy Life, she is an advocate for disabled entertainers and has performed with Full Radius Dance Company. She was cast as Diane on the show Survivor's Remorse.

While attending Oglethorpe University near Atlanta, Georgia, she discovered her love of performance and was cast in her first made-for-television movie, Warm Springs.

In her early teens, she became paraplegic after suffering spinal injuries in a serious car accident.

Born to Charles and Suzanne Sherer, she was raised in the Knoxville, Tennessee area. She married Ali Alsaleh in 2012.

She played a character named Venom on the show The Guild alongside Felicia Day and Sandeep Parikh.

Teal Sherer Is A Member Of