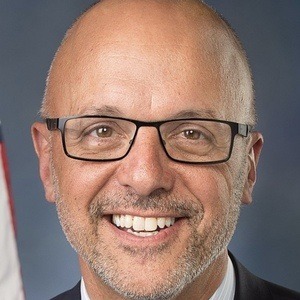 Politician and Democrat who has represented Florida's 19th and 21st districts in the US House of Representatives. In 2013 he created the Congressional Hellenic-Israel Alliance.

He worked as a commercial development attorney after graduating from the University of Michigan Law School.

He authored the Protecting Florida’s Health Act, a bill which sought to reduce youth smoking through an increased surcharge on tobacco products.

He has three children with his wife Jill.

He received the Harry S. Truman Scholarship in 1986 while attending the University of Michigan.

Ted Deutch Is A Member Of