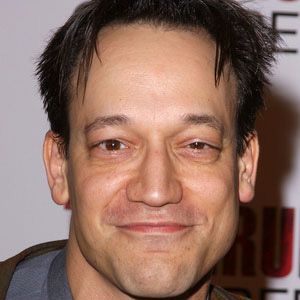 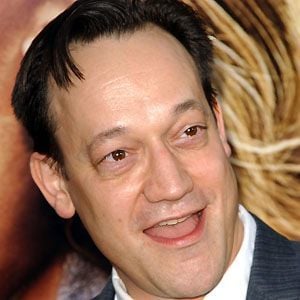 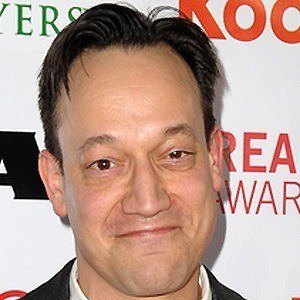 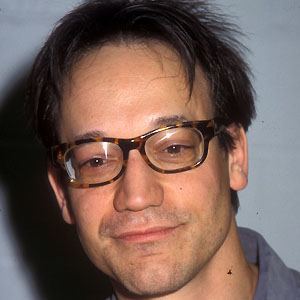 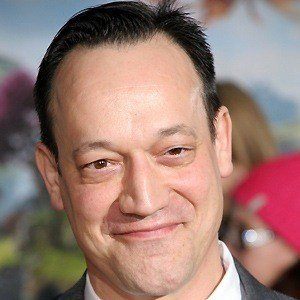 Actor who became known for portraying Joxer The Mighty, in Xena: The Warrior Princess, which was directed by his older brother Sam. His role as Lieutenant Tim O'Neill in seaQuest DSV garnered him additional fame.

He briefly appeared in an episode of Baywatch.

He is the brother of director , who worked with him in Spider Man and Evil Dead.

He was in the sci-fi series SeaQuest DSV with Roy Schieder.

Ted Raimi Is A Member Of