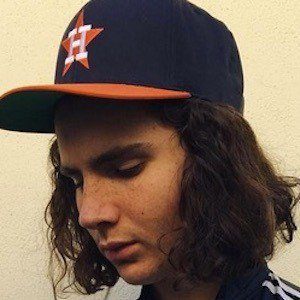 Well known for his 2015 LP release Mad iLLusions, he is a rising hip hop artist who has been featured in Vibe Magazine and on Hot 97 and MTV.

He started posting original songs to Soundcloud as early as late 2013 with tracks like "Velocipede" and "Casablanca." He put out an EP called Extraordinary Movements at that time.

Born in Connecticut, he moved to Houston, Texas when he was five years old. He would later move to Los Angeles, California.

He is a rapper who originated out of Houston like Lil Troy.

Tedy Andreas Is A Member Of