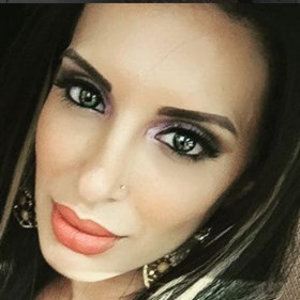 She played softball competitively and earned a full scholarship to the New York Institute of Technology. After that she began creating music and producing mixtapes.

She has also worked as a car saleswoman and a real estate agent.

She had to overcome her strict Pakistani heritage while breaking barriers as a woman. She has two sons, Jaiden Blake and Aiden Blaise.

She is a model with a high following on social media platforms like English model Charlotte Parkes.

Tehmeena Afzal Is A Member Of