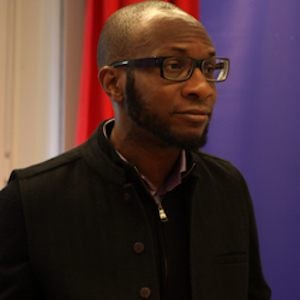 Known for his 2007 novella Everyday is for the Thief and full length 2014 novel Open City. He has also gained renown as being a contributing journalist to prominent national publications such as The New York Times.

He earned his bachelor's degree from Kalamazoo College in 1996. He then began medical school at the University of Michigan before dropping out. He subsequently earned his doctorate degree in art history from Columbia University.

His novel Open City was placed on Time Magazine's 2011 Best Books of the Year list. He is credited with coining the term "White-Savior Industrial Complex" following his own series of Tweets.

He was born in Kalamazoo, Michigan to Nigerian parents. He is the oldest of four children.

He was called one of the greatest writers of his generation by Salman Rushdie.

Teju Cole Is A Member Of