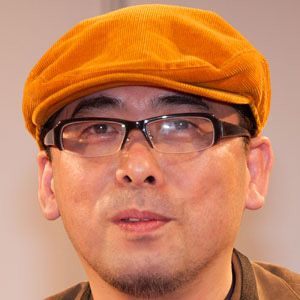 Anime director and animator who worked on a number of films and television shows, including Medabots, Memories, and Blue Exorcist.

He graduated from Waseda University where he studied science and engineering.

He worked for the studio Madhouse before leaving to become a freelance director and animator.

He was from Fukushima, the site of the nuclear disaster that followed the 2011 earthquake and tsunami.

He worked on storyboard animation for the acclaimed anime series Cowboy Bebop, which used Steven Blum's voice in the English dub.

Tensai Okamura Is A Member Of