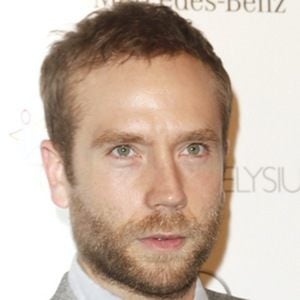 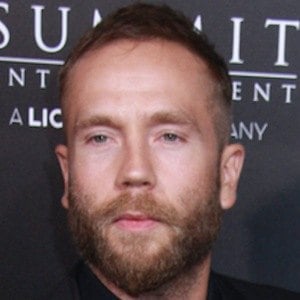 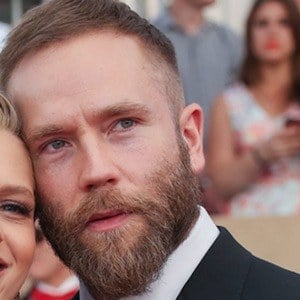 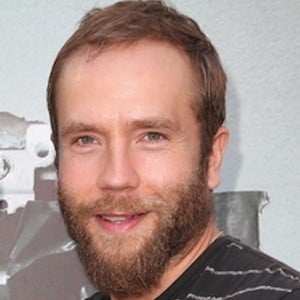 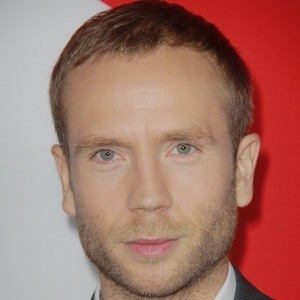 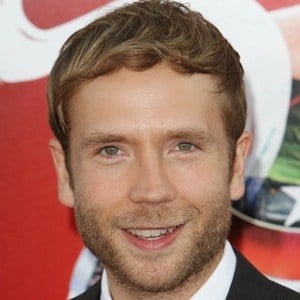 He grew up in North Philadelphia, where he and his mother were often homeless. He attended the Philadelphia High School for the Creative and Performing Arts.

His experience growing up homeless has made him a strong anti-poverty activist, often volunteering to help the homeless in his native Philadelphia.

He married actress Teresa Palmer in 2013. They have sons named Bodhi and Forest as well as a daughter named Poet. He also has a son with actress Frankie Shaw.