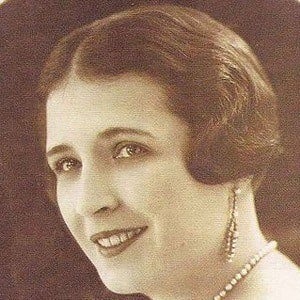 A twentieth-century French-Venezuelan author, she is best known for her controversial debut work, Iphigenia: Diary of a young lady who wrote because she was bored. She is also famous for Souvenirs of Mama Blanca, a 1929 memoir.

She and her sisters attended the Sacred Heart School in Godella, Spain.

Venezuelan publishers refused to accept her first novel; however, French publishers and audiences embraced the work.

She was born in Paris, and she later lived in Venezuela and Spain. Her father was a Venezuelan Ambassador to Germany.

Teresa Parra Is A Member Of