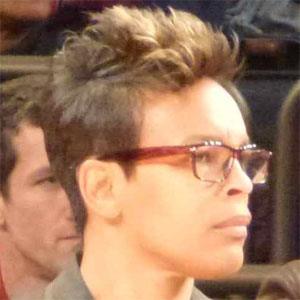 Legendary point guard who was part of the WNBA's inaugural season in 1997, and played for the New York Liberty and Los Angeles Sparks until 2004.

She played college basketball at Louisiana Tech, and played professionally overseas from 1988-1997.

Following her playing career she began coaching, and took over the head coaching job at her alma mater in 2009.

Her parents are Charles and Rowena Weatherspoon.

She is second cousins with NFL player Sean Weatherspoon.

Teresa Weatherspoon Is A Member Of