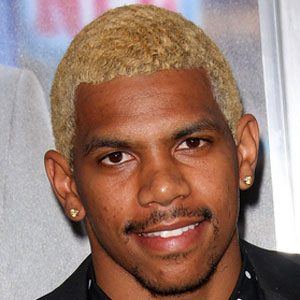 NFL quarterback who debuted in 2011 for the Oakland Raiders, after an illustrious career at Ohio State University.

He entered the NFL's supplemental draft in 2011, where he was chosen in the 3rd round by the Oakland Raiders.

His parents - Craig and Thomasina Pryor - live in Pennsylvania, where he grew up.

While at Ohio State he played for well known coach Jim Tressel.

Terrelle Pryor Is A Member Of