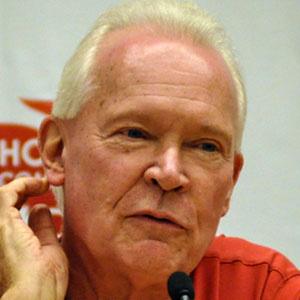 An American writer of epic fantasy novels, he is known for the Shannara books; The Word & Void series; and the Magic Kingdom of Landover series. Over the course of his career, he published over twenty New York Times bestselling books.

After earning a degree in English literature from Hamilton College, he obtained a J.D. from Washington and Lee University.

His books sold over twenty-one million copies during his lifetime.

He was born in Sterling, Illinois, and he later settled in Seattle, Washington with his wife, Judine.

He was inspired to become a writer after reading the works of William Faulkner.

Terry Brooks Is A Member Of