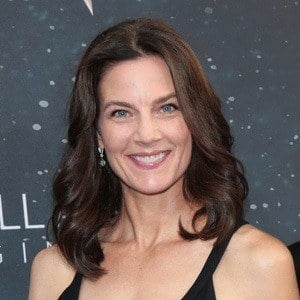 Actress who became known for her role as Jadzia Dax on Star Trek: Deep Space Nine and for playing Regina Kostas on Becker.

She began modeling at age 16, earning a contract with Mademoiselle magazine just two days after moving to New York City.

She starred on the hit CBS sitcom Becker with Ted Danson, who played the titular role on the show.

Terry Farrell Is A Member Of