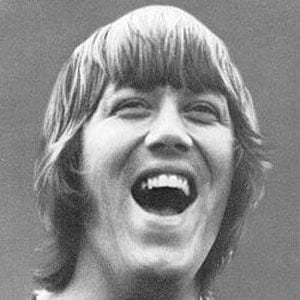 Guitarist for the rock band Chicago who sang on songs like "Colour My World" and "Make Me Smile."

He was lead guitarist in a band called Jimmy and the Gentlemen.

His life was tragically cut short in 1978 when he pointed what he thought was an empty gun at his head and pulled the trigger.

He grew up in a musical family and taught himself drums and the guitar.

Jimi Hendrix toured with Chicago in the band's early days.

Terry Kath Is A Member Of