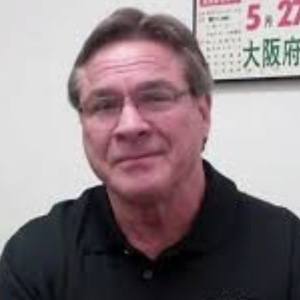 Wrestling champion in the WCW, WWF and NWA retired to work behind the scenes to write for and train future generations.

He won the NWA National Television Championship in 1980, the first of his many titles, and he joined the WWF in 1988 as Scary Tery Taylor.

After retiring from the WWF ring in 1995, he joined the Smarks creative writing team, putting out a weekly 'perspective' column.

He was born Paul Worden Taylor III in Greenville, South Carolina, and had two children with his wife Trudy Davidson.

He was first considered for the part of Mr. Perfect in the WWF, which eventually went to Curt Hennig.

Terry Taylor Is A Member Of