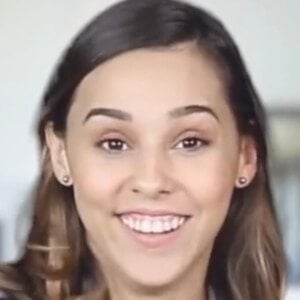 Brazilian internet comedian and actress most famous for her work with the ultra-popular YouTube channel Porta dos Fundos. On television, she has played Vanessa on the series O Grande Gonzalez.

She began taking theatre classes when she was 10 years old.

Her aunt is Creuza Oliveira.

She and Fabio Porchat have both been regulars on the Porta dos Fundos channel.

Thati Lopes Is A Member Of