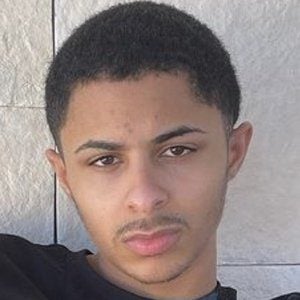 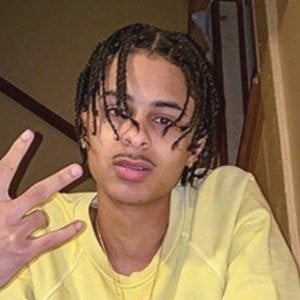 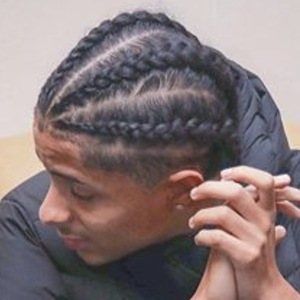 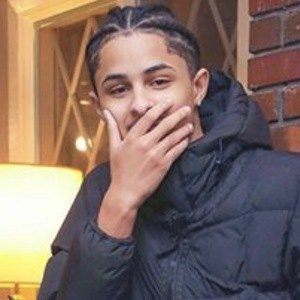 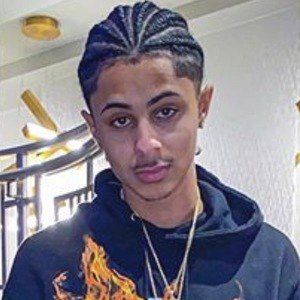 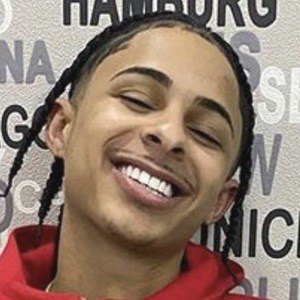 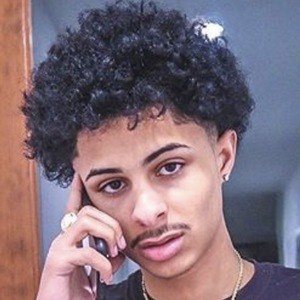 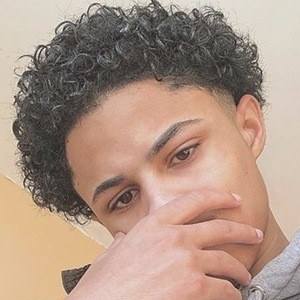 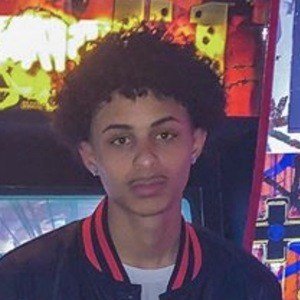 His real name is Andre Lopes.

One of his most watched YouTube videos is called "1v1 Ninja VS Thats-Wet Intense Building (Console Version of Ninja)."

ThatsWet Is A Member Of