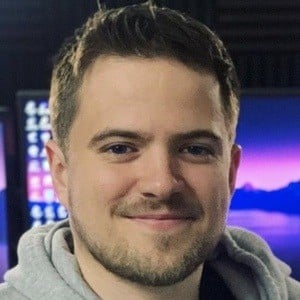 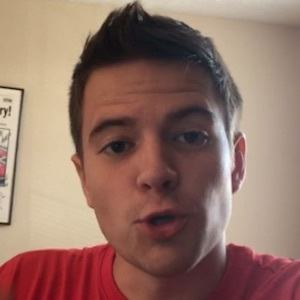 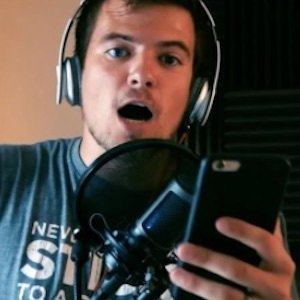 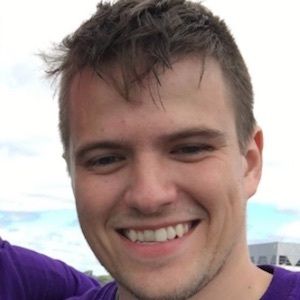 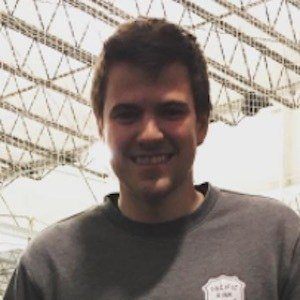 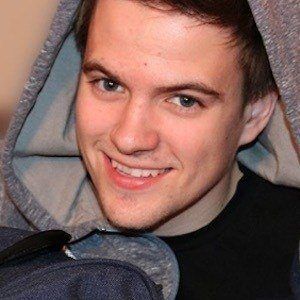 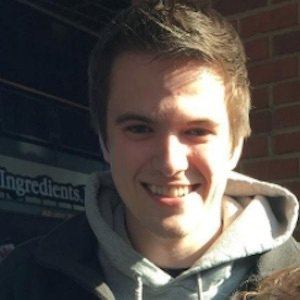 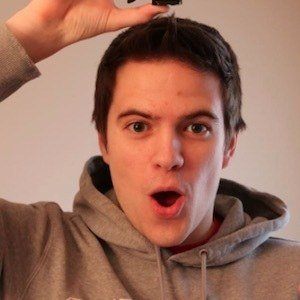 YouTube gamer and hockey enthusiast known both for his NHL gameplay videos and hockey GoPro videos posted to more than 450,000 subscribers.

In July 2011, he opened his YouTube channel with the debut video "NHL 11 'Exposure' Montage."

One of his most popular YouTube videos is "GoPro Hockey | WHAT JUST HAPPENED?! (HD)" posted in February 2016.

His name is Andrew Telfer. He was born and raised in Columbus, Ohio. His wife has appeared in his videos.

TheNasher61 Is A Member Of