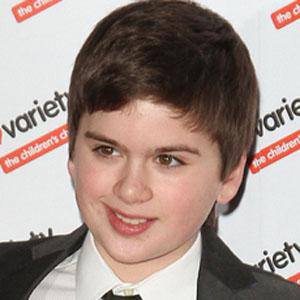 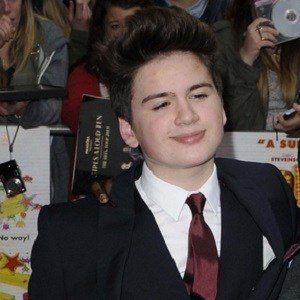 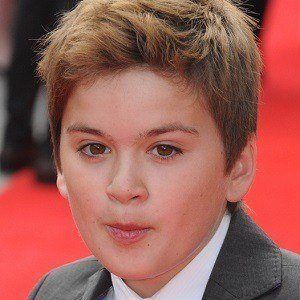 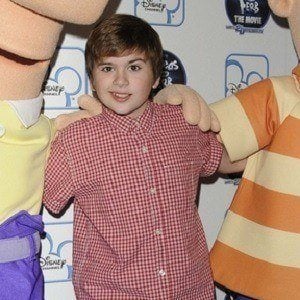 He became known as Horrid Henry in Horrid Henry: The Movie. He also had a role in the Colin Farrell film In Bruges. In 2014, he began playing the character Craig on the CBBC series Millie Inbetween.

He attended New Hall School. His first film role was as Young Nick in the 2007 film Fred Claus.

He was chosen to star in the Secondary School version of Streetdance, titled Streetdance Juniors, in 2012.

His father, John, worked on a farm while his mother, Sarah, worked as a marketing manager. He was raised on an arable farm with his twin sister Maddie and his golden retriever.

He worked with Anjelica Huston in Horrid Henry: The Movie.

Theo Stevenson Is A Member Of