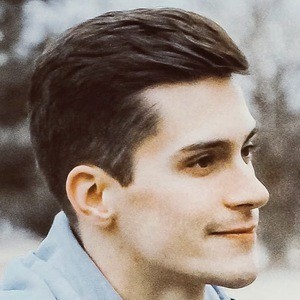 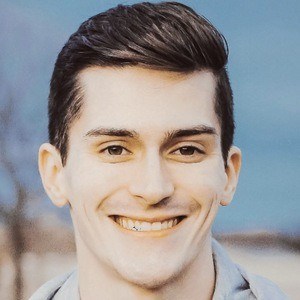 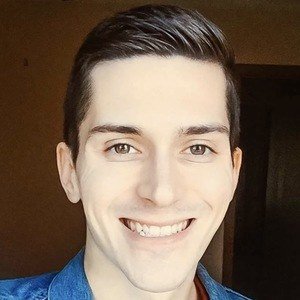 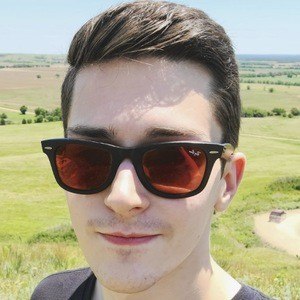 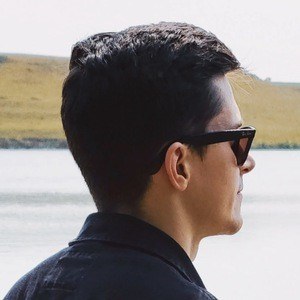 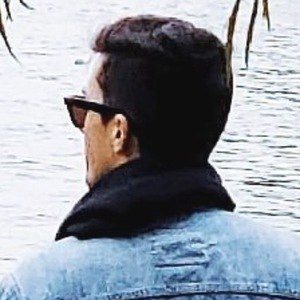 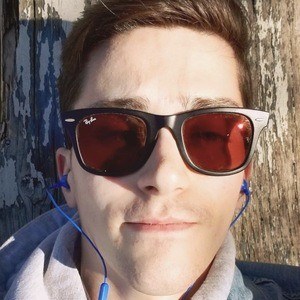 YouTube star who became famous for his FilmWithTheron channel and its content. He gained popularity there for his filmmaking tutorials through effect showcasing, as well as personal numbered vlogging installments. Also interested in technology, he occasionally posted videos about recent tech news and products. He later started focusing on his Creator Hut channel.

He launched his FilmWithTheron YouTube channel in February 2017. He began pursuing a business degree in college.

He is passionate about photography and posts his pictures to his creatorhut Instagram account. Some of his most popular YouTube videos have included "GALAXY S8 VS GH4 (4K VIDEO TEST) | #VLOG 15" and "THE MIDDLE OF NOWHERE | #VLOG 13." He has a few tattoos that represent his love for the outdoors. He became an ambassador for Subaru.

He is from Wichita, Kansas.

He and Paul Kousky are both YouTubers known for their filmmaking vlogs.

Theron White Is A Member Of