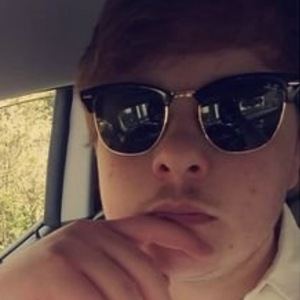 Gamer who rose to fame streaming the unique play style he uses while playing Call of Duty. The only weapon he ever uses is a knife, which is the only way he bests enemies. These Knives Only is the name of his popular YouTube channel which has racked up over 131 million views.

On April 26th of 2018, he tweeted a picture of an award he received from YouTube honoring his achievement of 100,000 subscribers to his channel.

He's friends with fellow streamer TheOceaneOpz and TheseKnivesOnly featured a photo of him on Twitter.

TheseKnivesOnly Is A Member Of