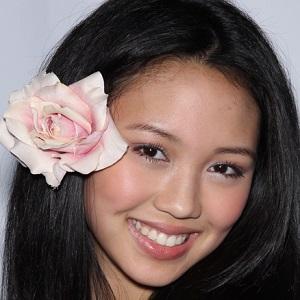 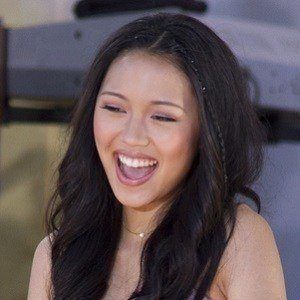 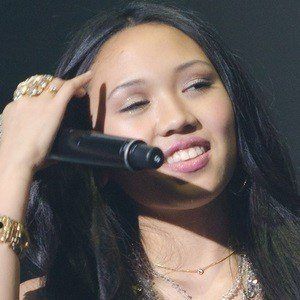 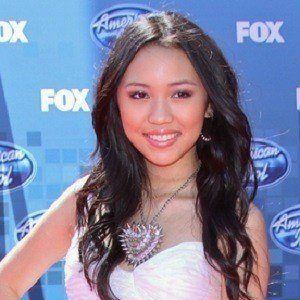 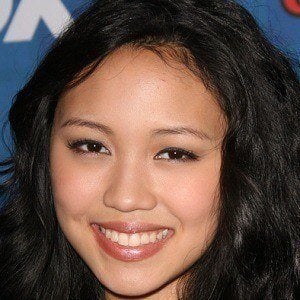 Singer who competed on the tenth season of American Idol, where she finished eleventh. Following her appearance on the show, she performed on shows like The Tonight Show and participated in the 2011 American Idols LIVE! Tour.

Prior to Idol, she showcased her talents on shows like Showtime at the Apollo and America's Got Talent.

She sang on the collaborative track "We Are the World 25 for Haiti" (YouTube Edition) for the victims of the disastrous 2010 earthquake in Haiti.

Her parents moved from the Philippines to the United States in 1968.

She sang Adele's "Chasing Pavements" during her audition for season ten of American Idol.

Thia Megia Is A Member Of