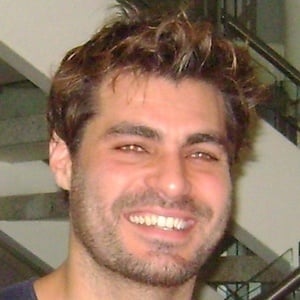 Actor most famous for his roles on Brazilian television, including Maeo on Terra Nostra, Ciro on Wounded Past and Darcy on Orgulho e Paixão. His film work includes Se Eu Fosse Você (2006) and The Book of Life (2014).

He grew up living between Rio de Janeiro and Recreio, Brazil. He was a talented swimmer who won several medals.

He married actress Vanessa Lóes and has children named Pilar, Gael and Cora.

He began appearing with Nathalia Dill on Orgulho e Paixão in 2018.

Thiago Lacerda Is A Member Of