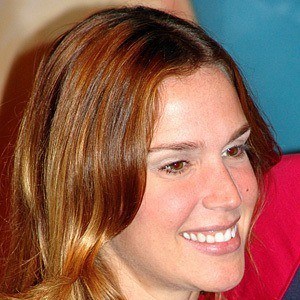 Television and movie actress who is best known for her roles in Questão de Família, Acampamento de Férias 3 and Avassaladoras: A Série.

Her acting career started with her role in the 1995 series Engraçadinha... Seus Amores e Seus Pecados.

She made an appearance in Haja Coração, a show which stars Mariana Ximenes.

Vanessa Lóes Is A Member Of