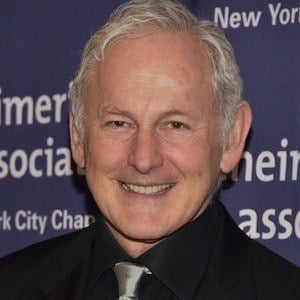 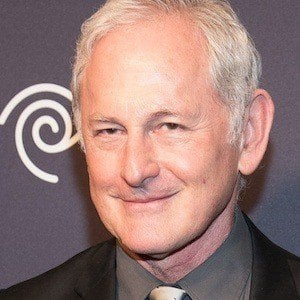 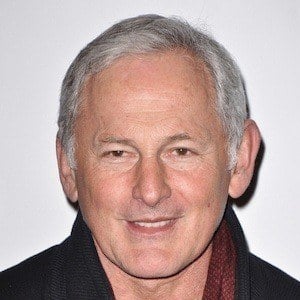 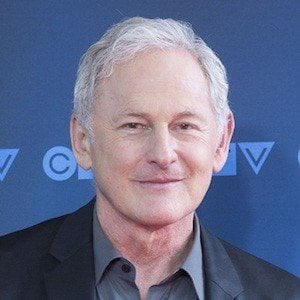 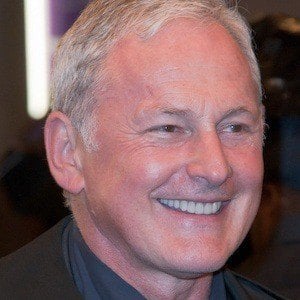 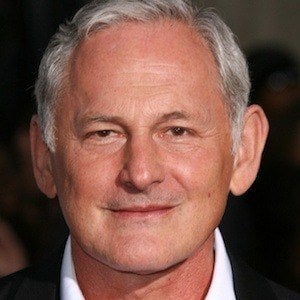 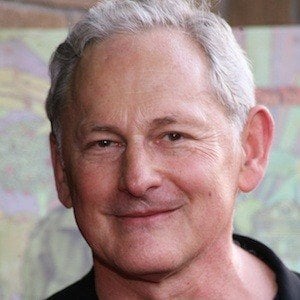 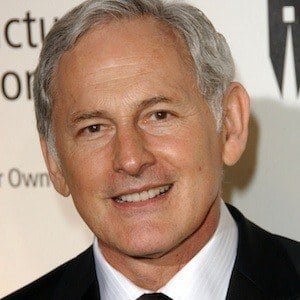 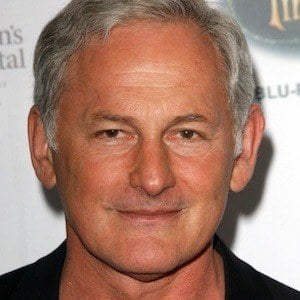 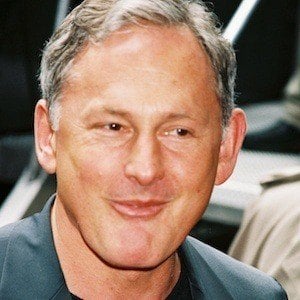 Perhaps his most notable film character was Irish businessman Thomas Andrews in the award-winning film Titanic. He also portrayed Jesus in Godspell, John Wilkes Booth in Assassins and Professor Callahan in Legally Blonde. He plays Dr. Martin Stein on the CW series Legends of Tomorrow.

His first taste of acting came at the age of sixteen, when he signed up for a summer theater training program.

He had one of the leading roles in the TV series Alias, playing Jennifer Garner's character's father.

His mother hosted a TV show in Canada called At Home with Hope Garber. He began a relationship with Rainer Andreesen in 2000. They got married in 2015.

He had a role in the award-winning film Milk, which was based on the life of Harvey Milk.