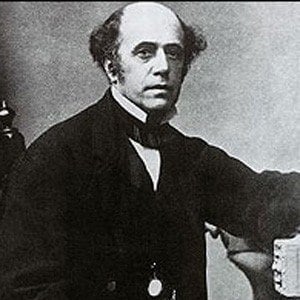 Cabinetmaker who started an excursion group that became the Thomas Cook Group.

He organized trips to the Great Exhibition of 1851, to America, and even around the world.

His company was sold to a German conglomerate in 2002, but in 2007 spawned a descendant company Thomas Group plc.

His son joined him in the company in 1872 and eventually took over.

He and Lyman Beecher were both prominent members of their local temperance societies.

Thomas Cook Is A Member Of