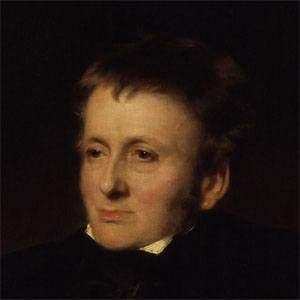 English essayist most well known for his work Confessions of an English Opium-Eater.

His mother pulled him out of school briefly because she was afraid his ego would become overinflated. He attended Oxford University at age fifteen.

He also worked as a journalist for the Westmoreland Gazette and sometimes translated works from German to English.

He had eight children with his wife, Margaret.

He was an ardent admirer of the poet William Wordsworth.

Thomas Dequincey Is A Member Of