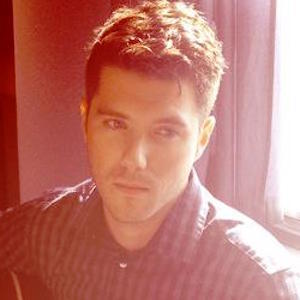 Known for his prolific solo pop singing career. In 2012, he released his third EP, Chasing Satellites, to iTunes. This followed his two 2011 releases, RT and Waiting.

His first breakthrough came as an actor at age 13, when he performed in the musical The Full Monty on Broadway. He then achieved musical success as a member of the boy band Varsity Fanclub during the mid-to-late 2000s.

He released a follow-up to his EP RT called RT (Unplugged) during August 2011. He has also maintained his own ThomasFissMusic YouTube channel, where he often posts covers of popular songs and original content. He has earned more than 6,000 subscribers there.

One of his most popular videos on his YouTube channel, a cover of Bruno Mars' song "Just the Way You Are", has earned more than 15,000 total views.

Thomas Fiss Is A Member Of